There are lots of best gaming laptops laptops advertised these days, many of them are used to play really intensive games, others are very good with connectivity that they can help you stream games better on platforms like twitch.

In all if you’re planning on playing intensive games like Pubg or FIFA 2020, Call of Duty and others you will need a good pc that can handle graphics very well.

This will mean that your pc should have a good GPU, and screen.

But there’s more to a good gaming pc, let’s discuss what you should look for in a gaming pc.

What you should look for in the Best Gaming Laptop:

If you’re looking for a good Gaming Laptop here are things you should look for.

1. You need a laptop with good CPU

Your gaming laptop has to be powerful not just for graphics but for normal processing power, we recommend the laptops with core i5, i7 and i9 8th Gen and above, these laptops have good max clock speed.

2. You need a laptop with a good GPU chipset

The most important part is the gpu, you need something that can process graphics very well, especially when you’re going to be streaming the games on something like twitch, and your users need to see the high refresh rates and all that stuff.

Most laptops use Nvidia GPU chipset, we will consider the best ones for your pc in the coming paragraphs.

So let’s take a look at the best gaming laptops you should consider. Asus didn’t just nail the basis here, they also mailed what you need for Gaming, here’s the specs.

The first thing here is the CPU chipset, it’s very powerful and is seen in most of the best gaming laptops today.

The GPU nails everything, one of the powerful chipset you can get in 2020, it’s able to process games graphics and bring out sharp images of the game characters.

You’ll have no reason to fear when it comes to how your game will be in front of your twitch fans.

The Computer has a huge 32 GB of ram and that’s more than enough for most people, you an Switch between apps without a hitch,

You can also store games as far as you don’t pass the 1gb limit that the storage gives you, you can add to it as there is an empty slot there if you want to buy more space.

This is our top choice for any gaming laptop you’re considering, if your pockets are not full. 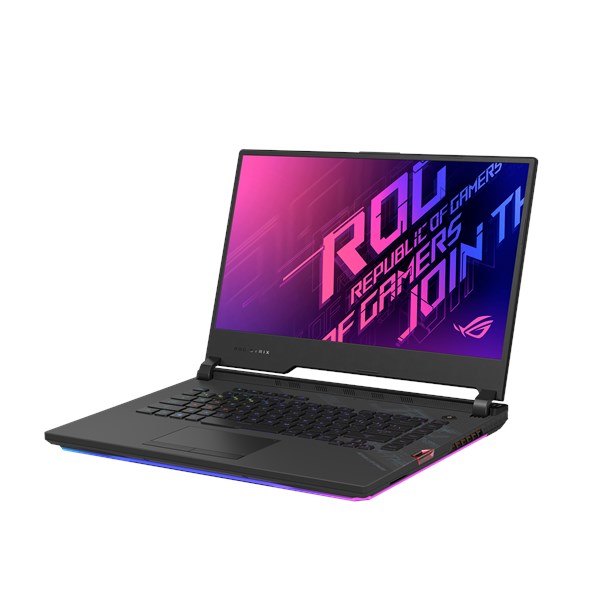 If you’re ready to spend the dollars, and you’re going to the market with high price expectancy, I think this will be the best premium gaming Laptop for you.

Let’s look at the specs.

The Ram remains the same but not the screen, the screen is a 15.6 inch laptop with a whopping 300Hz refresh rate that’s going to be some smooth gaming there, you’ll Hardly notice any frame rate drops on this device.

The storage is 1gb bigger than that of the ASUS ROG G14, making it 2gb or  SSD, you’ll have some fast boot-time, on the system because of the type of storage drive used here SSD. 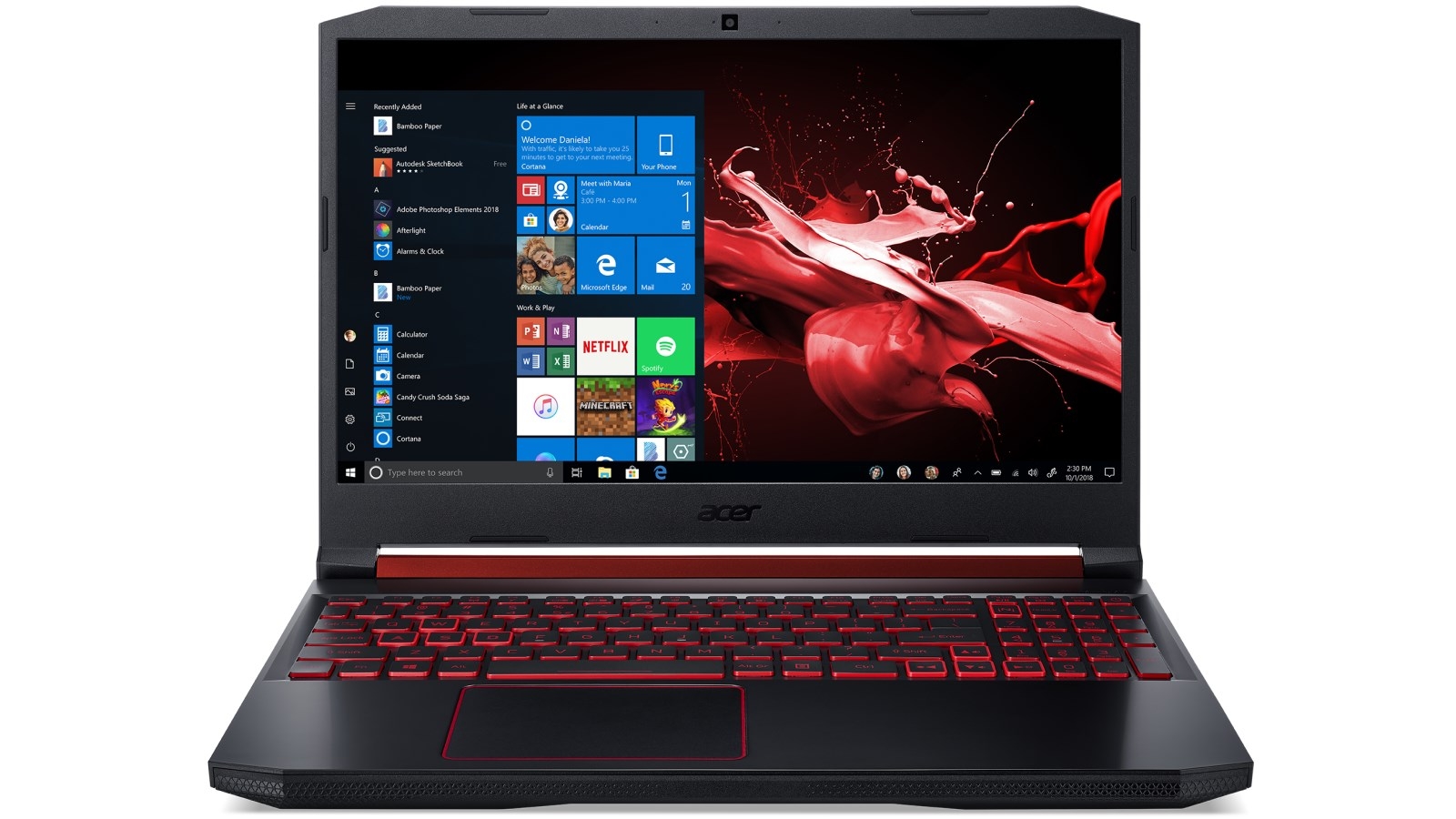 If you’re little on cash and still want a laptop that can play decent games, you want to use the  ACER NITRO 5.

The CPU is still nice at least for the fact that it’s not a flagship laptop, you’re Getting an i5 9th gen processor, that’s decent enough.

The GPU is also fairly good, it can handle heavy games but you MAY notice some hitch while playing, if you’re streaming games I’m sure your viewers Will be able to get the game running smoothly on their end.

The ram is appropriate, although for some games you’ll have to open only them, but you know, it nails the basis.

The screen is a 15.6 inch IPS panel, you’ll get full HD resolution and that pretty nice.

The storage is 1tb and it has extra 128 GB SSD for faster boot time.

So that’s it, these are the 3 best gaming laptops in the medium, premium and Budget spectrum.

READ ALSO >>>  What is Cloud Technology?

View all posts by Geeky

Hi, I am Ayoola Daniel. I do SEO.
I love Bollywood Movies and spend most of my time writing web articles!